Well the Dark Day Window LP re-issue is finally out and already Record of the Week at Aquarius Records in San Francisco!

Grab it in the SHOP!

Please tune in to Minimal Wave on EAST VILLAGE RADIO this Sunday, June 20 from 6-8PM EST for a special interview with Robin Crutchfield of Dark Day/ DNA. Hear him play records that influenced him and talk about his musical past!! 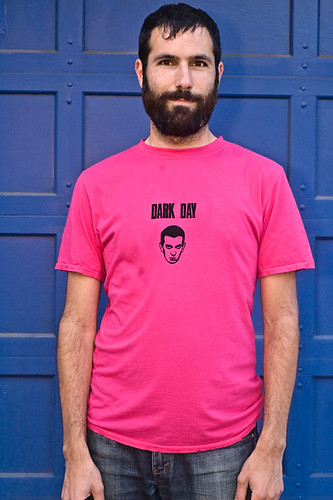 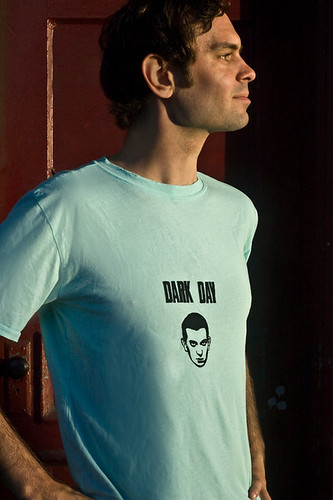 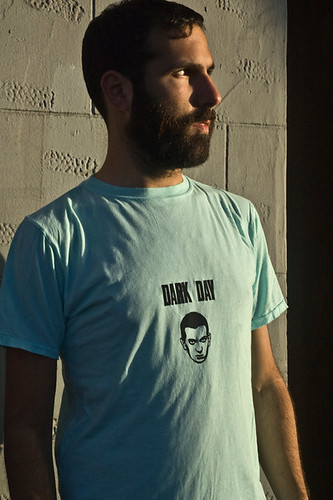 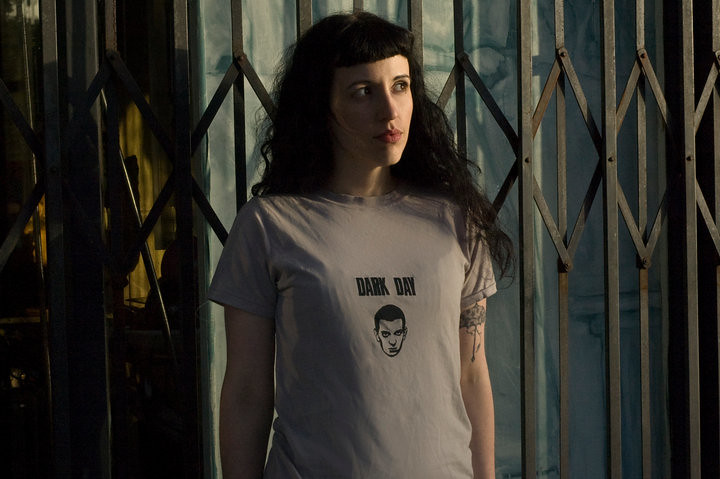 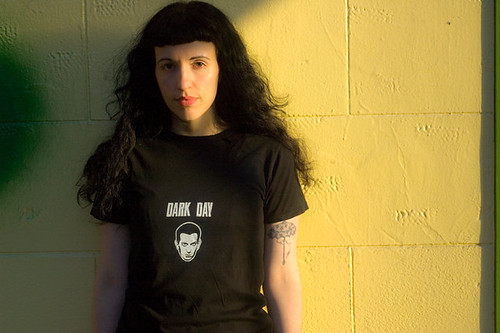 AND the first review of Dark Day  - Window LP reissue is here:

So cool! And cold wavey. A wonderfully produced piece of vinyl to replace those crappy downloads which have been bouncing around the internet for the past five or six years. Dark Day was the project spearheaded by R.L. Crutchfield, who first worked with Arto Lindsay and Ikue Mori in the earliest incarnation of the seminal No Wave band DNA in the mid ’70s. By 1979, Crutchfield was striking out on his own as Dark Day; and at first, this band was an intentional reversal of roles within the trad-rock band with two women playing guitars and drums and a man behind the keyboards. The ladies for that incarnation were Nancy Arlen of Mars and Nina Canal of Ut; and they managed a few gigs and one hell of a great single – “Hands In The Dark” – which appeared many years later on a Soul Jazz No Wave compilation and has been covered spectacularly by the Chromatics. Canal and Arlen weren’t terribly interested in continuing in the project, leaving Crutchfield to find likeminded folks with whom to work. The second (and last) Dark Day record was recorded in 1982, with Crutchfield going into the studio with a bunch of cheap electronics and toy synthesizers with Bill Sack to flesh out the accompaniments on similar instruments. Their interlocking arpeggiations are punctuated with blooping electronics that are equal parts Trio and Kraftwerk with an underlying dread to the spiralling songs that detoured from Kraftwerk’s utopian vision of man-machine hybrids and down a paranoid vision of man being at the mercy of his machines, no matter how innocent their intent. Dark Day’s songs are insistent and catchy despite their utterly simple structures. “Metal Benders” and “Danger / Dance” are probably the closest thing to being ‘hits’ on the album as weird / anti-romantic variations of Young Marble Giants with whip crack rhythms and spectral pre-X-Files electronic whistling melodies. Coming out of the NYC No Wave scene helped craft Dark Day into a something other than neo-Romantic post-punk outfit with electronics. This was a wholly unique band, who never got the attention that many of their contemporaries. Kudos to Dark Entries once again on a splendid reissue!