Figure Study and Max + Mara are ready to ship!

A1 Answers
A2 Wait
A3 Bad Side
A4 Paralyzed
A5 Maze

Dark Entries is proud to present the debut album by Figure Study, a contemporary band from New York. Figure Study is the Manhattan-based duo of Nathan Antolik and April Chalpara. They formed in 2009, after meeting through the Wierd Records weekly party, where they would play their first concert soon after. While their debut 7″ contained two songs recorded in 2009, this full length contains all new material recorded throughout the past year.

The album was recorded in their small Chinatown studio using a sparse set-up of analog synthesizers, drum machines and sequencers. It was mixed at The Wave Lab in Brooklyn by AJ Tissian and mastered for vinyl at Fantasy Studios in Berkeley by George Horn. Each LP is packaged in a specially designed jacket and includes an insert with lyrics. Figure Study draw their own model using shapes and forms from the synthetic landscape.

B1 Unseen
B2 Lake
B3 Concrete Lines

Dark Entires is excited to introduce the debut album “Less Ness” from contemporary Bay Area duo, Max and Mara. Their collaboration began in 2012. Max is based in Oakland and has been a part of various projects most notably Brotman and Short and his current solo work as Business Etiquette. Mara is based in San Francisco and is known for her solo work as Group Rhoda.

On “Less Ness” they worked with a hardware set up: 808 and Elektron drum machine, Moog, MAM, and Sequential Circuits synth with splashes of Mono/Poly and collage elements, vocoder lines and dubbed out vocals. They step away from the the computer as much as possible and prefer that their ideas can be traced back to the tools so that a sense of physicality remains. They find inspiration from all kinds of far out sounds, most notably dub, industrial, and various drug culture tangents. Lyrically the songs revolve around topics such as escapism, looking though cultural windows, and character role development. Some songs are a bit more surrealist in content with elements of hard realism and critical commentary.

All songs have been mastered for vinyl by George Horn at Fantasy Studios in Berkeley. Each LP is housed in a jacket featuring a painting by Shana Why. Prepare to turn your gaze to the things in front of you and away from screen generated culture and its mimicry of social participation.

WE HAVE 2 PARTIES THIS WEEKEND IN LOS ANGELES 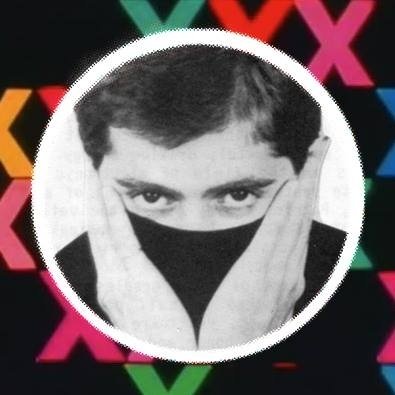 PART II.
Warehouse Downtown L.A.
10pm – 5am
[Address sent out on day of event, only to those who RSVP]
***MUST RSVP at Facebook page for location info
We continue downtown, in an undisclosed location as Spotlight, reveling as Cowley would have intended us to today.
Music provided by
Honey Soundsystem (SF)
Chris Cruse (Hott City)
Custom 4-corner audiophile soundsystem by TrueChord
Darkroom Installation, Vibe, Aesthetic by Christopher Kreiling + 440 Hope
Cash Only
ATM on premises
Discounted entry before 12 midnight
Presented with our loving friends at Mt. Analog
LISTEN TO OUR SPECIAL HALLOWEEN DJ SET FROM BEATS IN SPACE 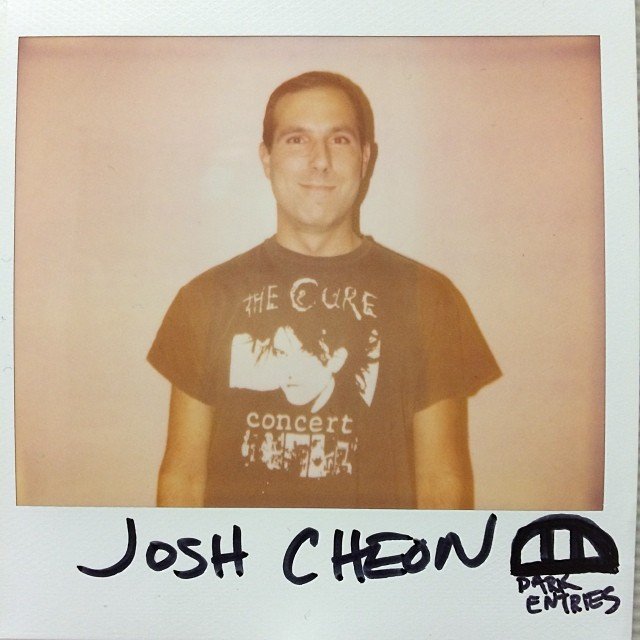 Our next 3 re-issues are due this December: 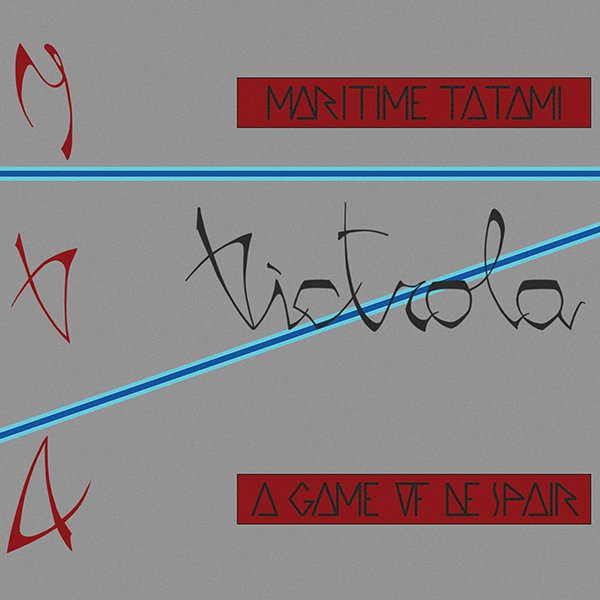 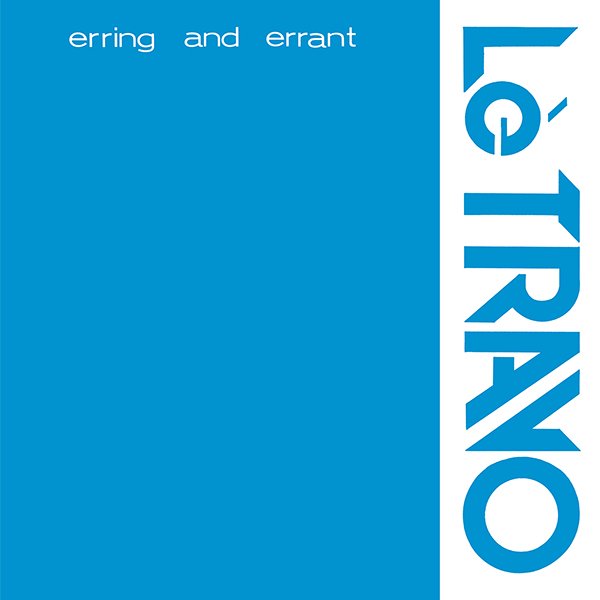 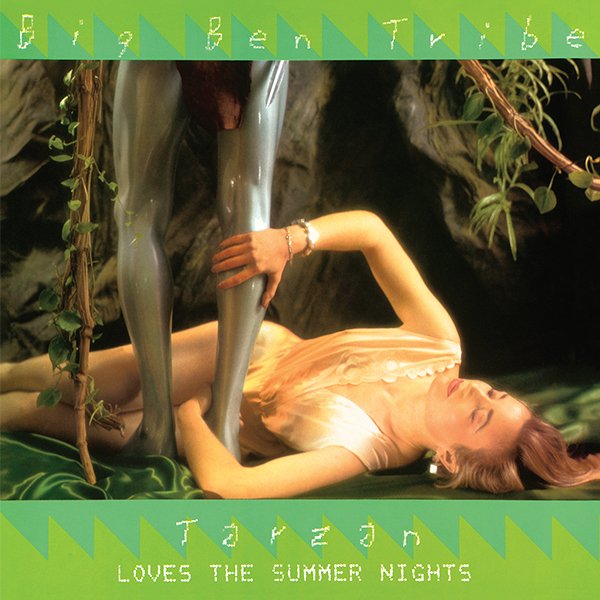