First 3 Reissues Of The Year Out Today!

Dark Entries is kicking off the New Year with a trio of reissues that cross all genres and touch unknown territory. Coming out today is our first ever remix EP featuring new interpretations by Silent Servant, John Tejada and Fred Giannelli of a classic acid house song by Psychic TV. We also are proud to release the first album in our series of Die Form reissues. Lastly we present our first Detroit Electro reissue from mastermind DJ Maestro working under the aliases Nu Sound II Crew and Magnus II.

Dark Entries Editions is venturing into new waters with a remix EP of Psychic TV’s classic Acid House song “Alien Be-In”. Psychic TV was formed by Genesis P-Orridge and Peter Christopherson after the breakup of Throbbing Gristle in 1981. After various line up changes, the band shifted direction to dance oriented songs influenced by the Acid House scene in America. By 1988 experimental electronic musician Fred Giannelli, of Turning Shrines, joined the band and over the next 2 years started to record songs for “Toward The Infinite Beat”. The album was a mix of deep, multilayered tracks full of bright and hypnotic dance numbers, providing the soundtrack to the rave culture that sprung up in the UK in the 90s.

“Alien Be-In” was written in early 1989 on an E-mu Emax Sampler and an Alesis MMT-8 sequencer. Vocal samples were taken from a tape Germs drummer Don Bolles sent to Genesis. A didgeridoo rides throughout the song, heavily modulated by a Gristleizer creating a hypnotic effect. Near the end of the song the breakbeat slides out of time yet the band chose to leave this in because it sounded strange and fit the concept of the track. Genesis played a spaced out Echo Violin and the band used 360 degree panning rotation devices. For this reissue Fred Giannelli takes a stab at remixing the mono mix of the original sequence sourced from the Emax floppy discs. On the flip are two brand new mixes, the first from Los Angeles based producer, Silent Servant, who updates the classic with his modern brand of driving EBM techno. The second remix is a team effort from Silent Servant and veteran producer John Tejada, that re-creates the original melody using a Roland TR-808 and TB-303, paying homage to early Chicago Acid House artists like Lil Louis and Robert Owens.

All songs have been mastered for vinyl by George Horn at Fantasy Studios in Berkeley. The 12” is housed in a mind-alerting, metallic silver die-cut sleeve and a neon green label that pops through, featuring the psychic skull transformed into an alien cone head label all designed by Eloise Leigh. Each copy includes a 2-sided 11×11 square insert with black and white photo of the band from 1988 and liner notes by Fred Giannelli.

Dark Entries is excited to reissue a split EP of rare and out of print Detroit Electro jams from Nu Sound II Crew and Magnus II. Both were projects of mastermind Sam Anderson aka DJ Maestro. Growing up on the westside of Detroit, Maestro joined the Marine Corps in 1979 and was turned on to electronic music. One of his fellow Marines was a DJ from Brooklyn who schooled Maestro on how to mix records, blending dance songs seamlessly. While stationed on base in California, he set up a DJ crew called Nu Sounds and perfected his technical skills. He returned to Detroit in 1984 and auditioned for the Electrifying Mojo on WJLB. It was there that he met the Godfather of Techno, Juan Atkins, who introduced him to emerging new sounds of dance & party music. Juan showed him how to make and record music using a Roland 808 and 909, Linn Drum and a Boss DR-55 drum machine.

In 1986 Maestro created a new alias for himself, Nu Sound II Crew, by adding a roman numeral II to his former DJ crew name. That year he self-released his first 12″ single “The Speed Of Light” on Sound Wave Records. Only 500 copies were made and distributed by Juan Atkins’ Metroplex Records. Influenced by Kraftwerk and Cybotron, Nu Sound II Crew created fresh, fast, dark electro beats with tough drum machines and lyrics about traveling through outer space. A second single was released that same year, “1001 Beats”, a slower, deep and heavy vocoder track with guitar by Jerome Blackwell that riffs the Batman Theme during the break. By the late 1980s, Maestro was using different alias such as Sam and Dave, Zetta, and Magnus II to make it look like a lot of artists were on his new label Steppin’ Forward Records. Magnus II was named after guitarist Jeff Magnus who plays on the sole 12″ single from the project “Roctronic/Space Age” released in 1993. For this EP reissue, all 3 original mixes of “Space Age” are included: LP Version, Dub, and Remix. “Space Age” blends EBM rhythms with tough drum machine beats to create an electro hybrid somewhere between Belgium and Detroit.

All songs have been remastered for vinyl by George Horn at Fantasy Studios in Berkeley. The jacket is specially designed by Eloise Leigh and features original illustrations from 1988 by Kevin Mann of an Egyptian pharaoh “steppin’ forward” and the Roman numeral II. Each copy includes a post card with a photo of the Nu Sounds crew DJing in 1984.

Die Form is a French post-industrial and electronic band formed in 1977. The name ‘Die Form’ means ‘(the) form/shape’ in German, like the Bauhaus diary and is a play on the English homonym ‘deformed’ and on the French homonym ‘difforme’ (deformed). Die Form is the primary project of electronic musician and multimedia artist Philippe Fichot. He began by recording a number of experimental cassette releases in the late 1970s and formed the Bain Total label to release these early cassettes and various side projects including Krylon Hertz, Mental Code, Camera Obscura, Eva-Johanna Reichstag, Hurt and Fine Automatic.

In 1982 Die Form released their debut vinyl album, “Die Puppe” in a limited edition of 1,000 copies. These are the first esoteric electronic experiments, often improvised, from what would become the sound of the project. Underlying themes of eroticism, death and other ‘taboo’ subjects are apparent in both the music and the album artwork, which Philippe also produces. The album was recorded with entirely analog equipment (Roland MC4 Micro-Composer, TR-808 Rhythm Composer, ARP 2600, Kawai 60F, Revox B77). Songs range from hypnotic, minimalistic proto-IDM to pure, daring experimental sound manipulation. Unable to fit into any genre, “Die Puppe” is in a class of music all its own.

All songs have been remastered from the original master tapes for vinyl by George Horn at Fantasy Studios in Berkeley. The jacket is an exact replica of the original 1982 edition designed by Philippe Fichot, with a photograph of a porcelain doll holding a syringe. Each album includes two post cards with never before seen photos of Philippe with lyrics and liner notes by the band. Prepare to indulge your lustiest hedonistic fetishes.

Our next 3 releases will be out February 24th 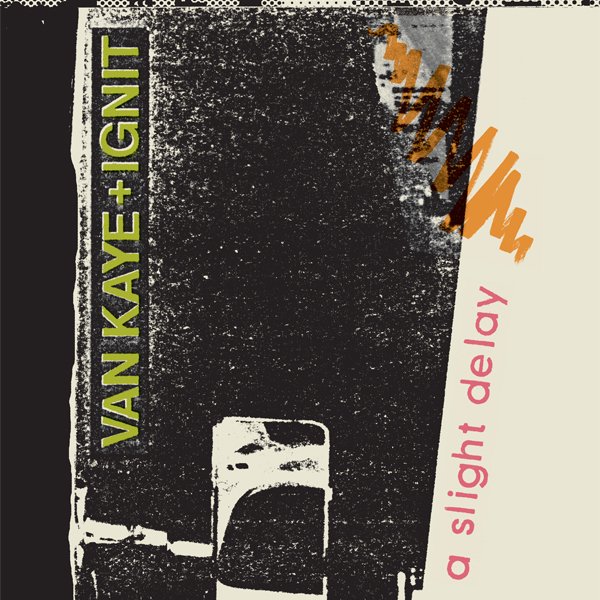 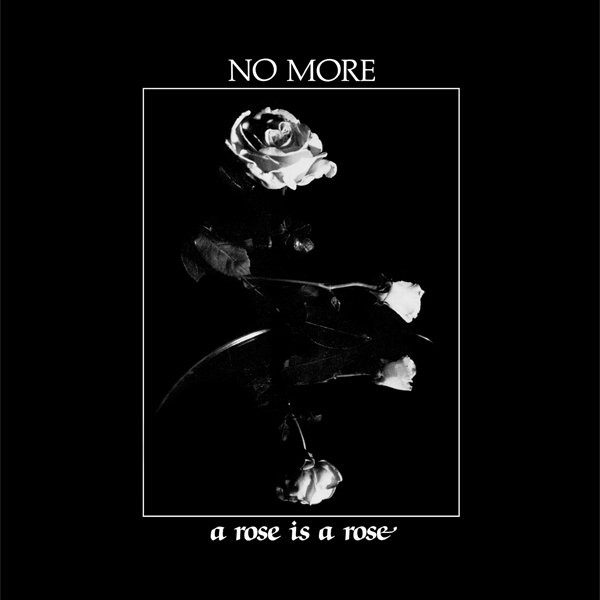 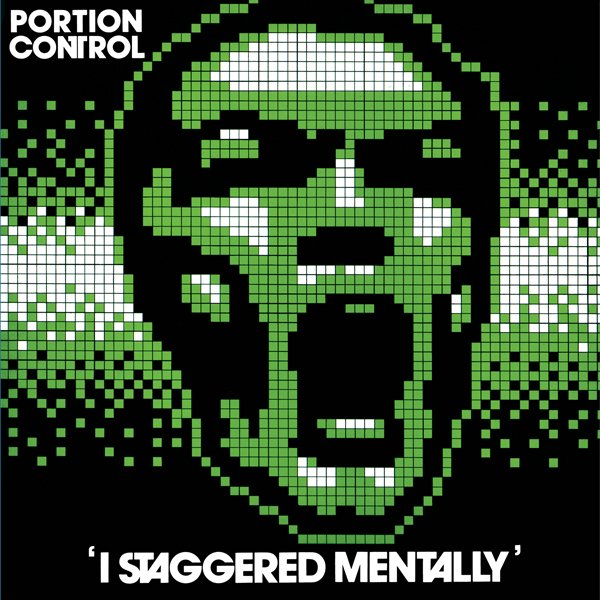