May new releases are out: REDREDRED and Sumerian Fleet

We are fast forwarding to the present day with our two new releases for May. Both are debut albums by contemporary artists. Sumerian Fleet are the darkwave supergroup from the West Coast of Holland. RedRedRed is a solo project from San Francisco that harkens back to the days of DAF and Absolute Body Control.

Sumerian Fleet is the supergroup of Dutch producers Alden Tyrell and Mr Pauli with vocalist Zarkoff. Their debut eponymous EP was released on Clone’s West Coast series in 2010 and the “Sturm Bricht Los” EP came out in 2012 on the Creme Eclipse branch of Creme Organization. Sumerian Fleet is ready to release their first full length album “Just Pressure” all new material recorded between 2013 and 2014 as well as a remixed version of the title track from the “Sturm Bricht Los” EP.
“Just Pressure” contains 80’s Dark Wave/EBM inspired tracks with an industrial tinge. Citing inspiration from Fad Gadget, Front 242, Bauhaus and Sisters of Mercy, Sumerian Fleet deliver 9 songs of vintage dark electro. Their sound brings to mind rough 80s/90s Industrial dance with a Gothic tinge and a touch of bass guitar as the lead instrument. The band utilizes vintage analog gear like the Linn Drum, Roland TR-808, MiniMoog, Korg MS-20, and Roland Jupiter 8 .
All songs were recorded at Mr Pauli’s studio in Den Haag and Alden Tyrell’s studio in Rotterdam. The album has been mastered for vinyl at Fantasy Studios in Berkeley by George Horn. Each LP is packaged in a custom-made jacket by our in-house designer Eloise Leigh, incorporating Mesopotamian pyramids and occult symbols, offset printed with gold ink at Stumptown Printers in Portland.

Pattern Completion is the debut album from San Francisco-based contemporary artist Michael Wood as REDREDRED. Previously recording as one half of Primary Colors, Wood started his REDREDRED project in 2012. Taking inspiration from Front 242, Einsturzende Neubauten, Throbbing Gristle, Nietzsche and Sartre, Wood utilizes a simple setup of vintage analog synthesizers and drum machines, and records them on reel-to-reel.

Pattern Completion was originally planned as a 4 song cassette EP that was only released digitally. This new full length features those four tracks, remixed and remastered on the A Side, and four unreleased tracks on the B side. The material on Pattern Completion is strongly influenced by Wood’s former live/work studio space in the Bayview District of San Francisco, an area surrounded by recycling facilities and water treatment plants. The songs reflect this industrial atmosphere, stacking treated rhythm box patterns, quivering synthesizers, and mechanical vocals. Pattern Completion develops the strain of futuristic, mutant industrial pioneered by San Francisco groups like Tuxedomoon and Factrix, with REDREDRED adding his own brand of damaged angular rhythms.

All songs have been mastered for vinyl by George Horn at Fantasy Studios in Berkeley. Each LP is housed in a jacket featuring photography by Melissa Joy Brenner and contains a double sided insert 11×11 with lyrics.

Our next 3 Dark Entries Editions releases are due June 17th 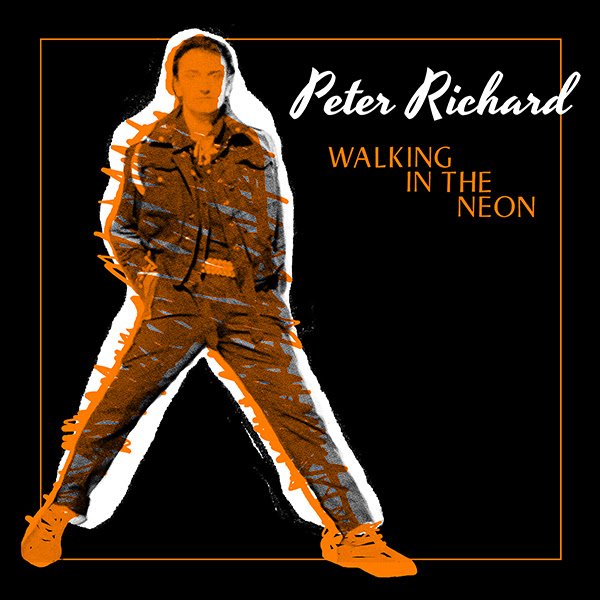 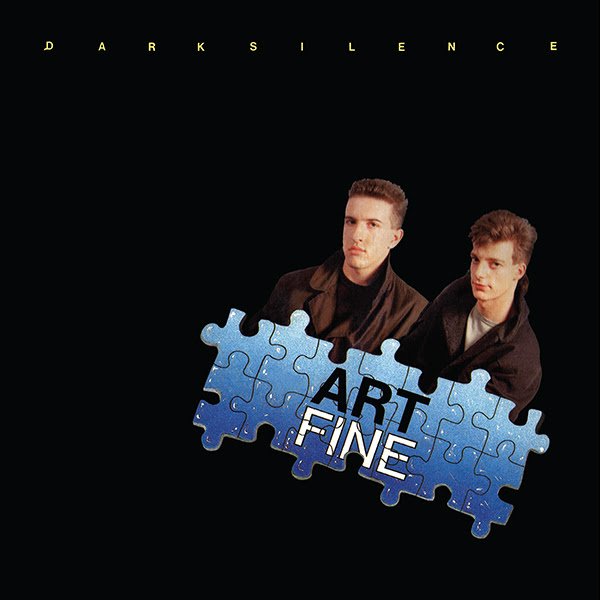 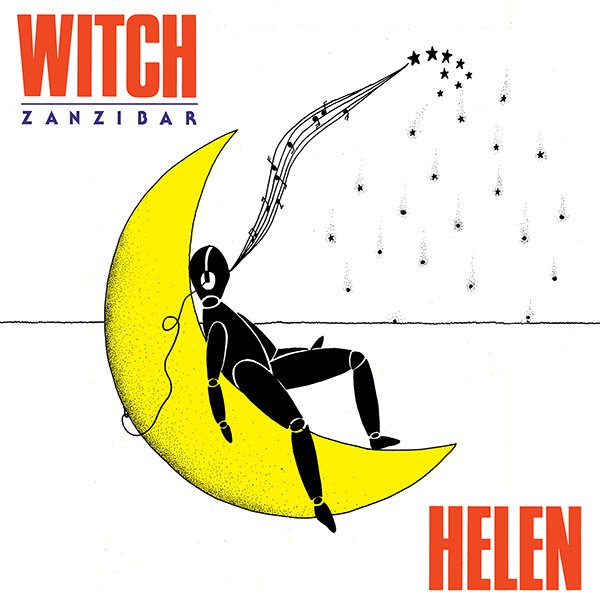