Remembering Candida Royalle on her birthday

Today would have been Candida Royalle’s 68th birthday and we wanted to honor her memory by sharing the words of Jorge Socarrás, fellow Patrick Cowley collaborator and lover. 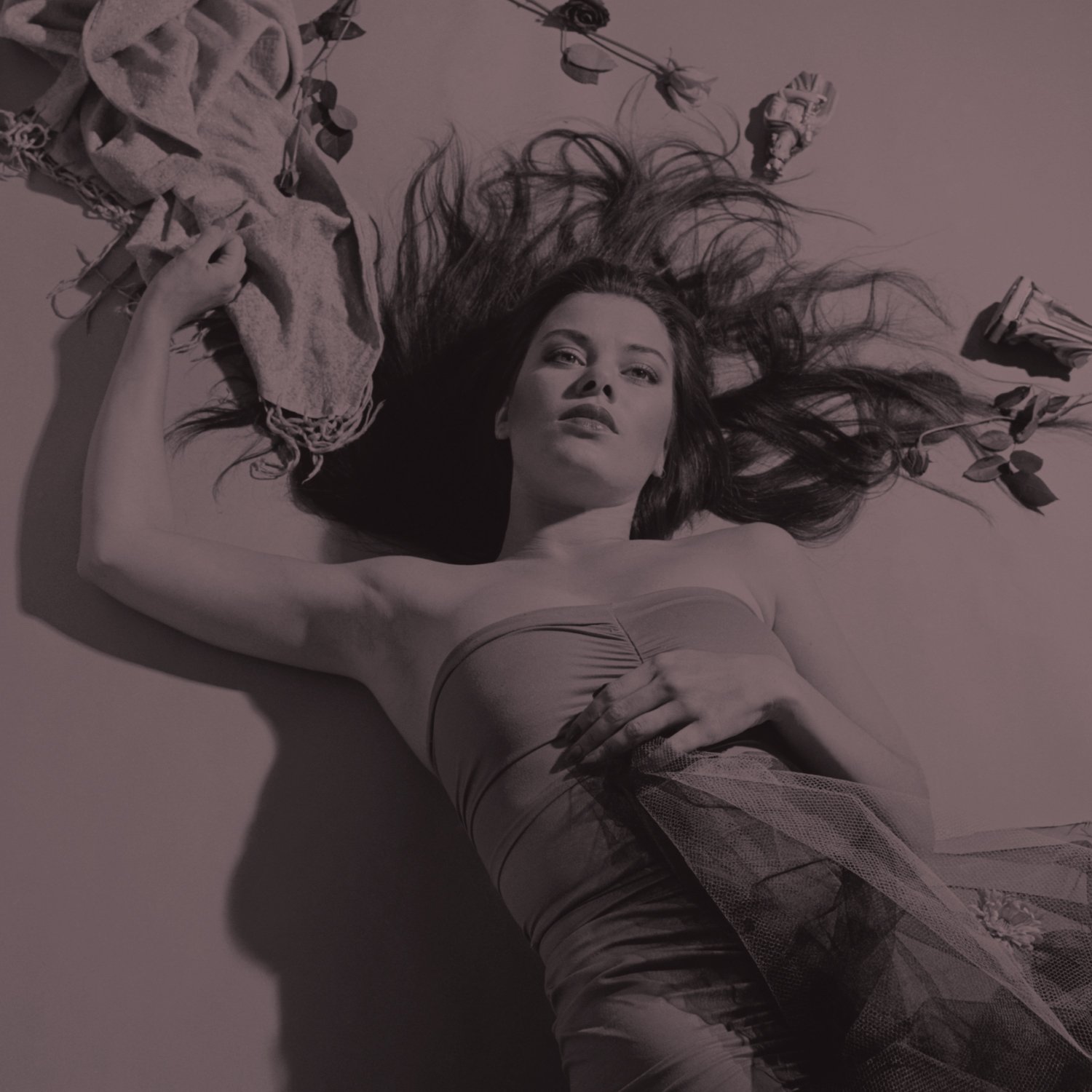 Remembering Candida Royalle on her birthday…

Near the end of summer 2015, it became evident that Candida’s latest treatment for the ovarian cancer she’d been fending off for several years wasn’t going to work. Her body had taken all of the chemo it could, and now it was a question of maintaining some quality of life for as long as she could. She announced to her friends from her hospital bed that she was going home to make the most of the time she had left in her lovely house in Mattituck with her beloved cats. If she was lucky, she might have a good year. Certainly, none of us there at the hospital expected she’d last less than that.

Once home, it very soon became evident that she needed help with any number of daily activities. Her friends coordinated a support team, and all of us who could filled up a visiting schedule so that she would always have someone there with her. I was able to get four days off from work to spend with her. Those four days would prove her priceless farewell gift to me. I cooked meals for the two of us, we watched movies together, reminisced on our long history, laughed a lot, talked of love lost and gained, life and death. One night the moon came up full and dazzling, and she felt well enough that we were able to walk in her garden. Holding hands and looking at the moon and stars, we shared a sense of wonder and infinitude much as we had many years ago – on an antique velvet couch in a Victorian flat in Haight-Ashbury. We had come home from a night of tripping and dancing at the Stud, and were mellowing out silently on the couch. The moon was shining through the lace curtains behind the couch, and Candice knelt up before the windows to take it in. I remained seated, gazing at her as she gazed into the night. She was such a beautiful vision, and it occurred to me in that serene and splendid moment that this was how I would always remember her.

That was 1971. We were both young artists who had moved to San Francisco from New York. We’d been introduced by a student I’d known from the School of Visual Arts, Joe Morocco. A talented illustrator and vibrant personality, Joe had invited me over to his colorful household in the Haight to meet his roommates. Among them was Candice, who Joe was friends with from New York. Dressed in a vintage red dress, with dark Prince Valiant bangs framing green cat eyes, a luscious red mouth such as I’d only ever seen on a movie screen, and equally cinematic curves, she was the sexiest girl I’d ever met. Instantly infatuated, the fact that I was already well on my gay way didn’t stop me from wanting to be her boyfriend.

Candice had a feminine allure that no one could resist, whatever their predilection. Of course, part of the magic of the time was that no one cared to limit their own or anyone’s else’s sexuality. No one asked “are you straight or gay” or “what are you into?” If there was an attraction, you went for it, eventually finding out anything you needed to know about the other and yourself both. The fact that Candice was two years older than my 19 years made her seem even more like a sex goddess in my eyes. I’d slept with a few girls, but soon realized she was altogether different: an intelligent, talented and creative, liberated and determined young woman with feminist ideals, psychological acumen, and an infectious sense of playfulness. Clumsy as my boyish attempts at wooing and winning Candice over as a lover proved, she had the good sense to gracefully steer us into a friendship, along the way co-exploring the wonderland that San Francisco was at the time.

Soon I moved in with Joe and Candice, together with whomever the fourth roommate of the moment was. Going out dancing became a nightly ritual entailing hours of makeup and dressing up, as well as getting high on whatever the substance of choice was. In keeping with our vintage attire, we knew how to lindy and jitterbug, and how to clear a dance floor. At home, we were often making art, while favorite outdoor activities comprised thrift-store shopping and long, elaborate photo-booth sessions at Woolworth’s, where we’d venture with bags of wigs and costume changes. Our shenanigans inevitably led to more blatant theatrical projects, and our forming a theater group that would get us onto the pages of After Dark magazine. All this assured our household a select place among the more glamorous households of San Francisco underground culture.

Meanwhile, living in another flat in the Haight, a transplant from Buffalo, New York was pursuing electronic music studies at San Francisco City College. Patrick Cowley and I met via his roommates, and not long thereafter he and Candice met as well. Each of us cultivated a special relationship with the other two. All three of us were attracted to each other, and though Patrick was also decidedly gay, he too was enamored with Candice. They became occasional lovers, and I can still hear Patrick describing her in the most delicious terms. That sexual energy between them no doubt fed their creative collaborations. Like myself, under Patrick’s musical guidance, Candice was able to express her own distinctive musical abilities. Where Patrick and I explored what came to be loosely labeled as post-punk music, his collaborations with Candice are even harder to pin down, as they cover so much musical territory – jazz, rock, experimental, cabaret – and utilize Candice’s vocal talents in so many different ways. Their musical relationship was as free as their sexual one. It could only have flourished in the zeitgeist of that time and place, and remains beyond easy labels to this day. Indeed Candice played muse to Patrick on various levels. In the collection of pieces complied herein, her sweet, melodious and playful voice anticipates the siren she would become more publically known as: Candida Royalle.

As two “Catholic” boys, Patrick and I were both more than willing to have Candice be our goddess. It was that aspect of Candice that I hoped to capture in a shoot photographer Arne Svenson did with her in New York a few years later. I bought a cheap statue of the Virgin Mary in a botanica and broke it, arranging the pieces around Candice’s lavish mane, as she lay seductively sprawled in a form-fitting strapless dress. Intended as cover art for a release from my band Indoor Life, the project didn’t come to fruition, and the photograph became my own personal memento. Never did I imagine that it would ultimately serve to illustrate a tribute album of her recordings with Patrick, who died around the time the photograph was taken. Happily, Candice would be around for many more years. As famous as she became for her work in the erotic film industry, there are many who haven’t had the pleasure of hearing her singing voice, or even know that she recorded with a musical wizard of his time. Listening to their music now can only expand our appreciation of the rich, complex talents and remarkable friendship of these two extraordinary people.

On my fourth day in Mattituck with Candice, we made our final goodbye. Her very last words to me were, “I’ll haunt you,” and she laughed. Indeed she has succeeded, and I can see her just as I did one magical night 45 years ago. 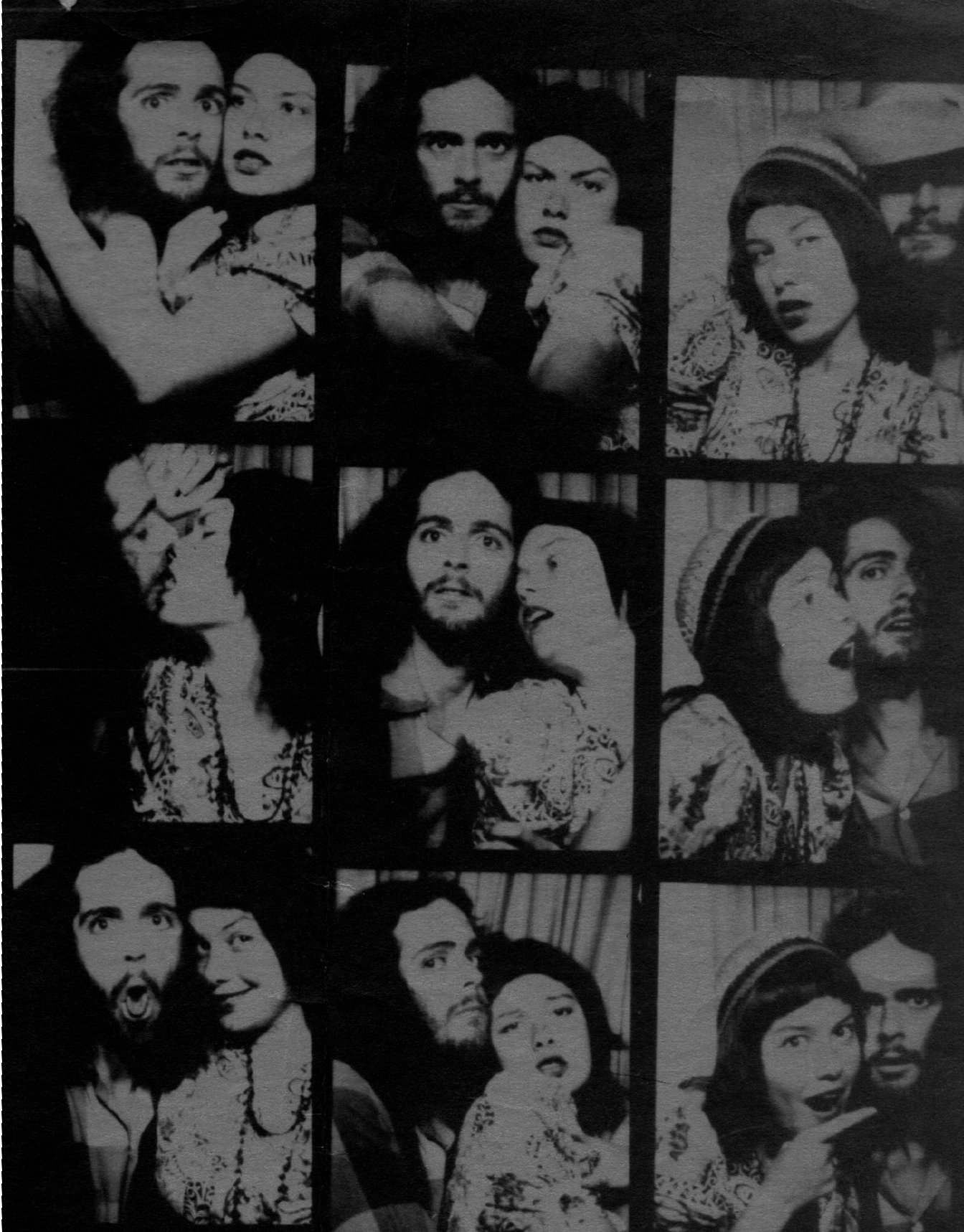