The Neon Judgement has arrived! 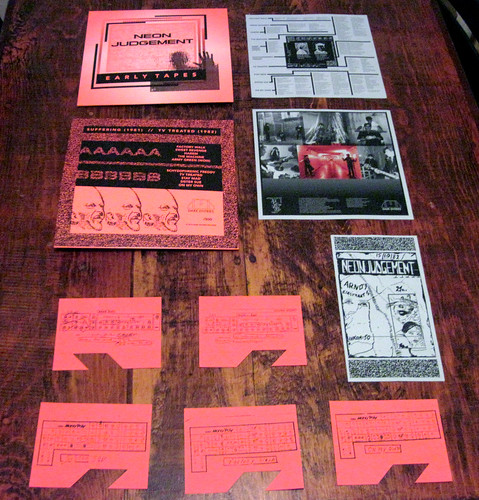 I am honored to release, for the first time ever on vinyl, the first two cassettes by Belgium's The Neon Judgement! Just in time to celebrate the band's 30th anniversary, summer tour and release of the documentary Docuvision 2010A1984.

Dark Entries has dug deep into the early days of the Belgian cassette scene to release two tapes by The Neon Judgment in the form of one vinyl LP for the first time ever! These pioneers of underground electronic music hail from the small town of Leuven near Brussels, Belgium and gave birth to the New Beat and EBM scenes worldwide in 1981/2 with the release of their first two cassettes–neatly compiled here as Early Tapes. Always a consistent duo of Dirk Da Davo (synthesizers, vocals) and TB Frank (guitar, drum machine, vocals) The Neon Judgment worked in a parallel world alongside Suicide, Cabaret Voltaire, and the Deutsche Neue Welle recording under the watchful eyes of Roland Beelen (Antler-Subway) & Ludo Camerberlin (A Blaze Colour).

Arriving just in time to celebrate the Neon Judgment’s 30th anniversary, Early Tapes showcases the band’s brash and seedy lyrics, with raw synth stabs and repetitive drum machine beats adding to this rhythmic discourse. The result is a combination of lo-fi technology and emotional sincerity to create a sound both warm yet alienating that has stood the test of time and 30 years later, still evokes the same magic. The 10 songs on this LP were remastered from the original cassette masters resulting in a cohesive, gritty, maniacal dance program that sounds more relevant today than ever. Each sleeve is hand numbered in limited edition copies of 500 with an 11×11 lyric sheet including rare photos, a mini poster and two silk screened die-cut diagrams taken from the band’s original synthesizer workbooks.

Tracklisting:
A1 Factory Walk
A2 Sweet Revenge
A3 Harem
A4 The Machine
A5 Army Green (WOIII)
B1 Schyzophrenic Freddy
B2 TV Treated
B3 Stay Mad
B4 Sister Sue
B5 On My Own 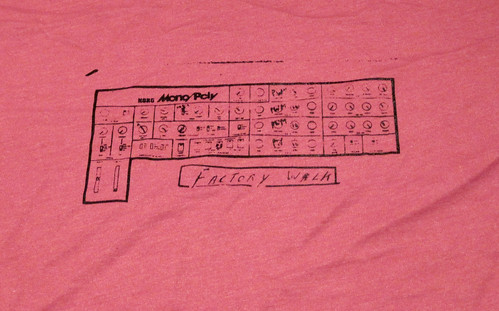 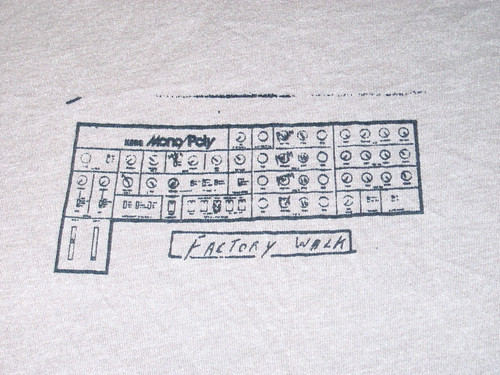 If you are interested in a wholesale quantity (5+ of one title), send me an EMAIL requesting exact quantity and shipping location.

If you live near San Francisco, COME HEAR THIS MUSIC LIVE AND DANCE!!!

The next few Dark Entries Records releases are in the works!