This month is Women’s History Month, and to celebrate Dark Entries will be releasing records from pioneering Greek musician, Lena Platonos and the Danish trio Moral, led by captivating lead singer Hanne Winterberg.

Platonos, who remains active today, began playing the piano at a very young age, and after years of studying in Vienna and Berlin, returned to her native Greece to release her first collaborative album in 1981. Dark Entires will be re-issuing Gallop, her second solo record, which when it was released in 1985 was ahead of its time, both thematically and sonically.

Moral released their debut mini-album, “Dance of Dolls’ in 1981, followed by “Whispering Sons’” in 1982. After lives tours with Monochrome Set and Nico, the trio crafted their own brand of Nordic melancholic Post Punk, which resulted in their debut LP And Life Is… released in 1984.

Λένα Πλάτωνος (Lena Platonos) is a Greek musician, pianist and music composer. One of the pioneers in the Greek electronic music scene of the 1980s, she remains active until today. Lena was born on the island of Crete and grew up in Athens. She began learning how to play the piano at the age of two and became a professional pianist before turning eighteen. Soon afterwards, she received a scholarship and studied in Vienna and Berlin where she was exposed to jazz, rock and Middle Eastern music. She permanently returned to Greece in the late 70’s and began working with the Hellenic Broadcasting Corporation. Her debut album was released in 1981 and marked a innovative change in Greek music by featuring the strong use of synthesizers, which Platonos had begun to experiment with.

‘Γκάλοπ’ (‘Gallop’) was Lena Platonos’ second record that she solely composed, produced and sang. The record was released in 1985 and had a profound effect on the contemporary Greek music scene. ‘Gallop’ was composed in the wake of a painful separation and took several months to complete. Lena says, “It’s a study in the mythology of urban population of the contemporary metropolis and also a gaze into the future life of it.” The album is made exclusively of analog synthesizers and heavily features the iconic Roland TR-808 drum machine. Lena’s narrates each song, reciting her own surreal Greek poetry with unique skill. Lyrics deal with heartbreak, dreams, desires and the foresight of society’s obsession with computers in our daily lives. ‘Gallop’ is an album ahead of its time and Lena has an exceptional talent for conceiving issues that were to conquer Greek TV screens and newspapers many years later.

All songs have been remastered from the original master tapes for vinyl by George Horn at Fantasy Studios in Berkeley. The jacket is an exact replica of the 1985 edition featuring Lena’s original collage. Each copy includes a two-sided lavender 11”x11” insert with lyrics, photos and liner notes by Lena, filmmaker Antonis Boskoitis and fellow Greek musician Vassilikos. Prepare to become fully enveloped and entranced by this haunting masterpiece.

Moral was the trio of Marco Andreis (Guitars, Bass), Hanne Winterberg (Vocals) and Ingolf Brown (Synthesizers, Rhythm Box, Sequencer) from Aarhus, Denmark formed in 1981. They released their debut mini-album “Dance of the Dolls” on cassette in 1981 and the album “Whispering Sons” on cassette in 1982. The group played very few concerts, but supported both Monochrome Set and Nico. In May 1983, they contributed three songs to the Irmgardz Records sampler “Somewhere Outside”, a compilation featuring groups from outside of Copenhagen.

During the summer of 1983, Moral recorded and produced their debut LP, “And Life Is…” at Ingolf Brown’s home studio. It was the first release on Ingolf’s label ARP Gramophone in August 1984. Influenced by early 4AD Records, Joy Division, Brian Eno and Wire, the band crafted their own brand of Nordic melancholic Post Punk. The album develops the band’s signature sound of airy, glacial synthesizers with crepuscular guitar and serpentine melodies. The main synthesizers used are the primitive Roland TR-606 Drumatix, the percussion side-kick to the TB-303, plus the BOSS DR-55 Dr. Rhythm drum machine. Hanne’s hauntingly beautiful vocals walk the line between germanic chill of Nico and Alison Statton of Young Marble Giants. Lyrical themes of cold nights and blossoming relationships paint a detailed picture of youthful life in Scandinavia. This deluxe edition contains three bonus tracks that originally appeared on the “Somewhere Outside” compilation.

All songs have been remastered for vinyl by George Horn at Fantasy Studios in Berkeley. The jacket is an exact replica of the original 1984 edition featuring a photo by Per Wiklund of a wave crashing into the sea. Each copy includes a double sided 11”x11” insert containing lyrics for each song and photos of the band. This reissue is dedicated to Ingolf Brown who passed away in 2012.

Our next 2 releases will be out in April: 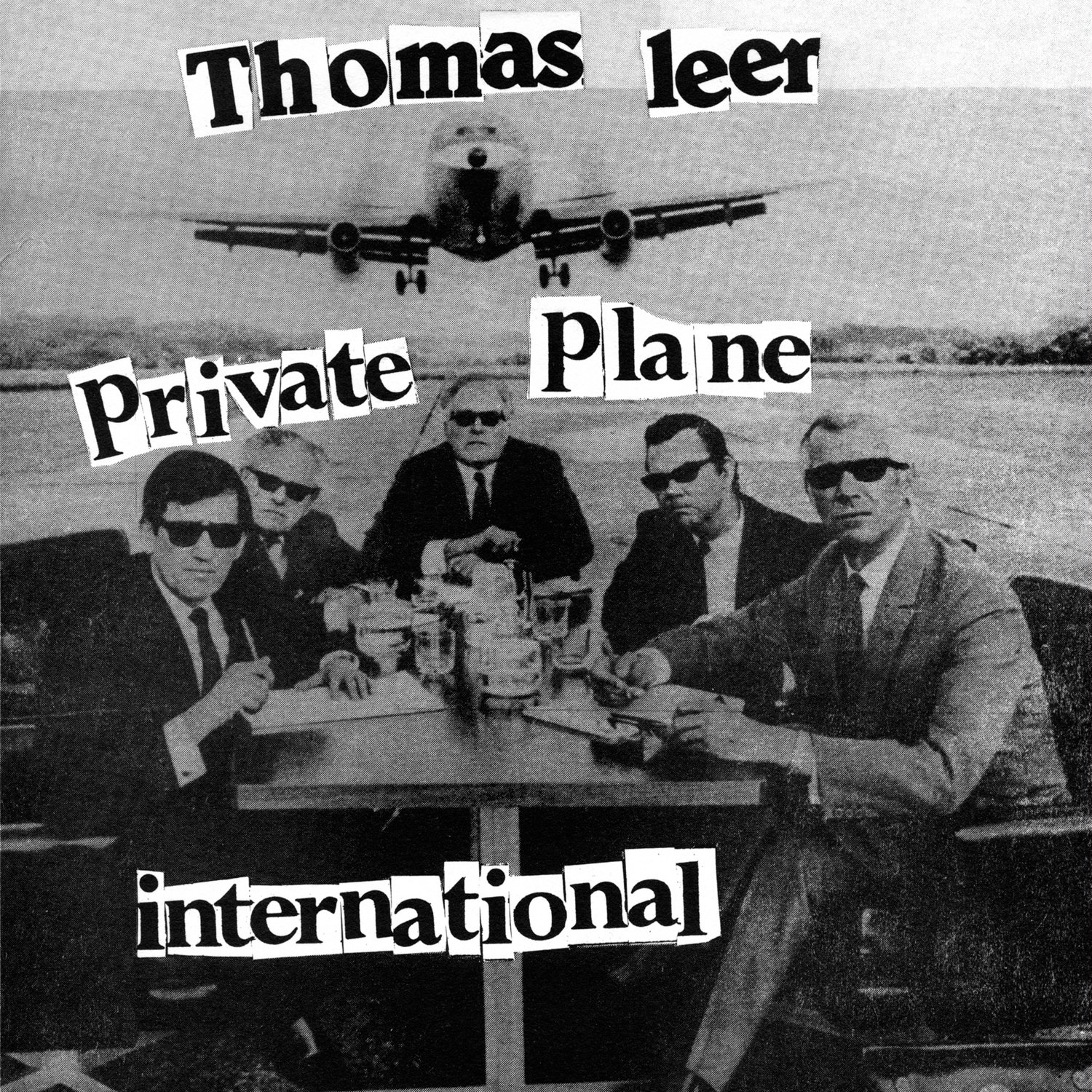 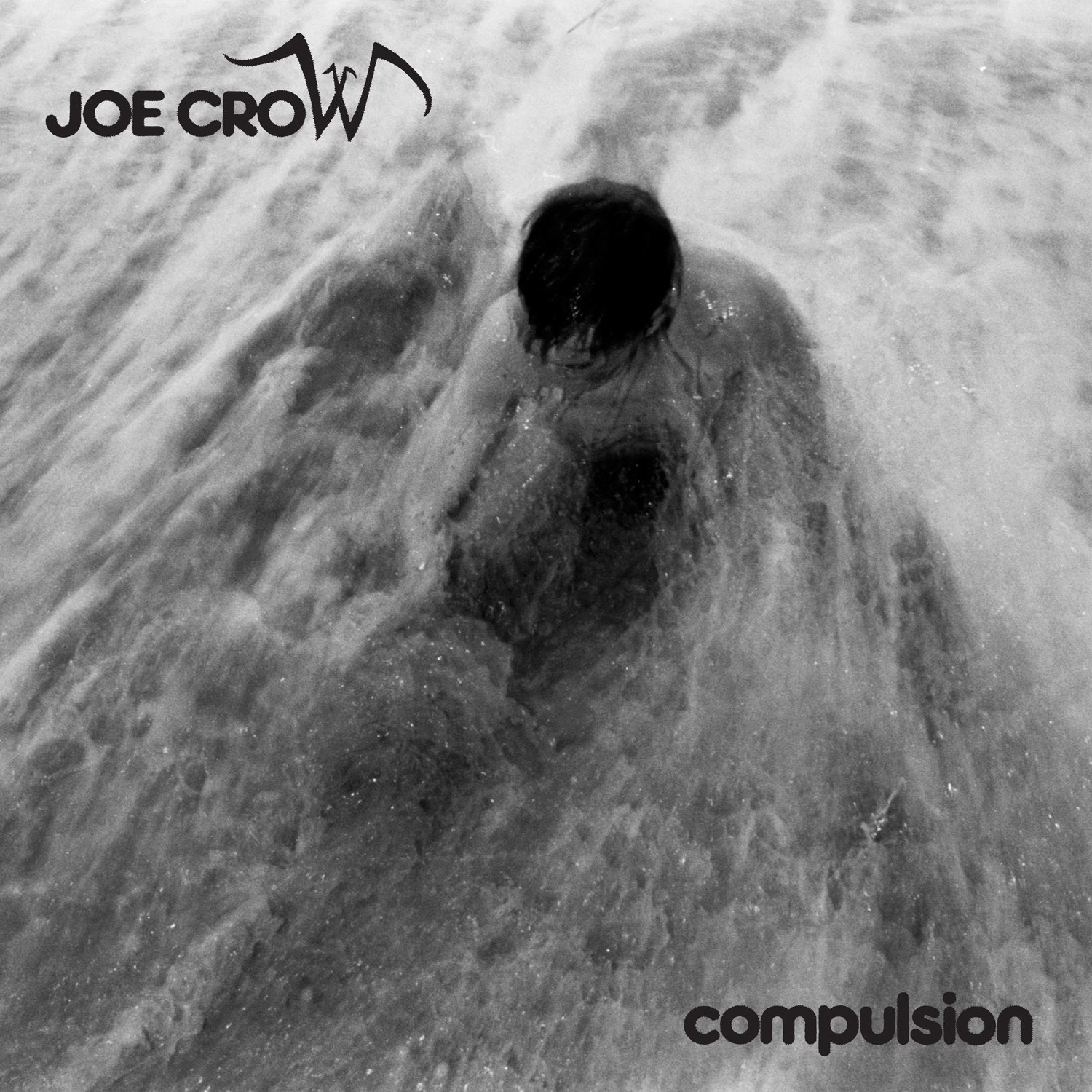